The best TV and mobile phone packages on the island

There's only one company to go to for all your UK TV in Tenerife - Premier Communications, specialising in the installation of TV and satellite equipment into private homes and businesses.

Since 2004 Premier Communications have been expanding on their superb service and provision, now installing TV and satellite equipment right across Europe.

This means that if you live in Tenerife, no longer do you have to foresake the familiar channels of British television. Tenerife businesses and homes can now get the best live sports, soaps, documentaries and films 24/7.

Not only that, but Premier Communications also offer the best mobile phone deals in Tenerife. See below for more details.

From British sports such as live Premier League games or the latest films, Premier Communications can offer you the perfect package to match your household's or business's needs.

In addition to multi-channel packages, they can supply televisions, decoders, satellite dishes and Sky cards.

Premier Communications can also set you up with 20 channels of the best UK TV including BBC, ITV and several others, via IPTV in Tenerife - or internet-supplied channels. All you need is a broadband connection, a set top box and a TV. No dish, or even a computer are needed!

It's the future of television, right now in Tenerife, and Premier Communications are the number one providers on the island.

Whether you're a habitual chatterbox, an obsessive texter or a regular business user, contact Premier Communications using the enquiry form below to find out how they can provide a better deal on mobile packages and mobile phones in Tenerife.

They offer the same coverage as the major mobile operators but with much lower rates. And with no fixed-length contracts there's really no reason not to give them a trial and discover the benefits yourself.

You'll get the best rates, guaranteed savings, excellent coverage and superb customer service, all with no obligation to stay with their provider, MASmovil.

So if you need a television or satellite dish, or the whole package installing with quick and friendly service, or a better deal on your mobile phone, there's only one place to go - Premier Communications. 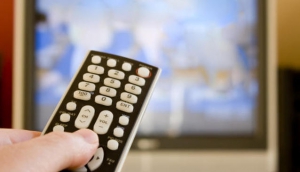 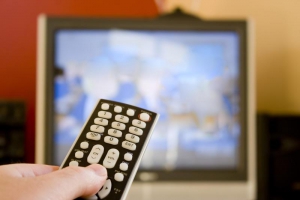 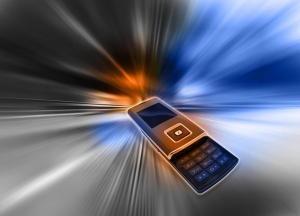 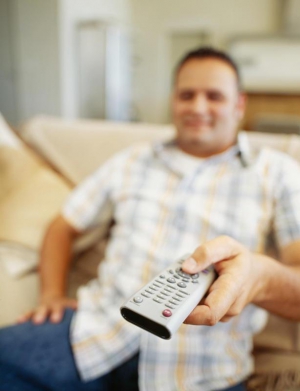 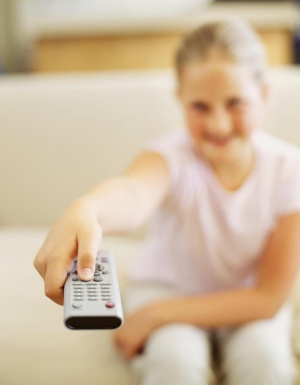