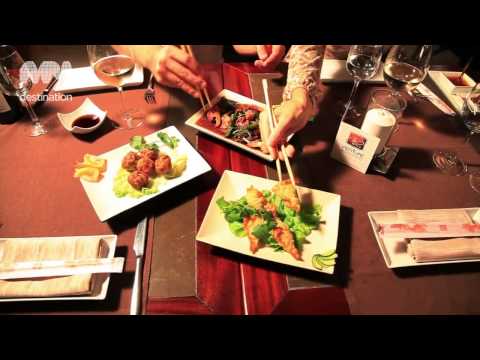 If you want the ultimate experience make sure you book a place at one of the Teppanyaki tables for a spectacular display of flamboyant showmanship right in front of your eyes. These tables are always popular so DO book in advance.

If you think you have a good Chinese restaurant back home, visit the Imperial Tai-Pan and you'll think again. The literal translation of 'Tai-Pan' from the Chinese is 'Top Class'... which says it all!

Visit the Imperial Tai-Pan in Las Americas and you'll discover what Chinese (and Japanese) food is really all about. Each added layer of herbs, spices and the freshest ingredients creates an exotic fusion that will excite the palate of even the most discerning aficionados of oriental food.
A contemporary 'pagoda' design brings traditional touches seamlessly into the 21st Century. Couple this with the exciting flash-flame visuals of Teppanyaki (hotplate) cooking at your table and your evening will not just be remembered for the sensational food but also for the spectacular table show. For those who prefer to dine under the stars, an el fresco terrace offers the opportunity to combine a sublime oriental experience with outside dining on a warm Canarian evening.

An all-embracing menu offers both familiar favourites with a creative twist and ingenious dishes unique to Imperial Tai-Pan. With its ancestral roots tied to the original slow boat family who have over 20 years' experience in oriental cuisine, this restaurant offers the best in gourmet Chinese, sushi and Teppanyaki hot plate, enabling you to sample some of the best gourmet cooking from the far east. Why not push the 'sanpan' out and have the Braised Lobster in Orange Armagnac or Ginger-glazed Sea Bass in a Light Oyster Sauce? We'd liked to say it's a once in a lifetime chance to try such delicacies but with so many customers returning again and again second, third and fourth repeat visits are common!

Some of the most impressive choices on offer are the 'set' banquets. Imperial Tai-Pan has broken the mould by including its premier dishes at prices that will leave plenty of precious euros for other holiday treats... now that is different.

Imperial Tai-Pan is one of the most popular restaurants in Tenerife. To avoid disappointment we STRONGLY recommend you reserve a table in advance.

Imperial Tai-Pan is part of the highly successful Venture Restaurants Tenerife group. Make picking out a choice restaurant easier on yourself by working your way through their fabulous collection. 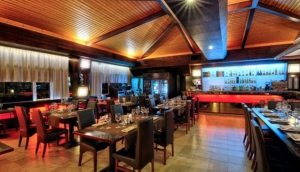 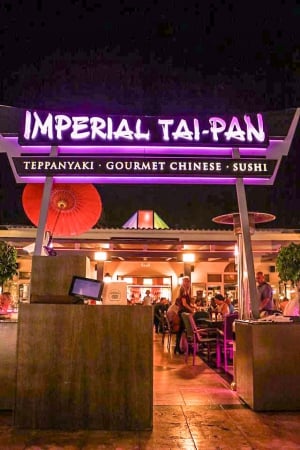 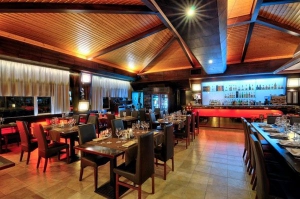 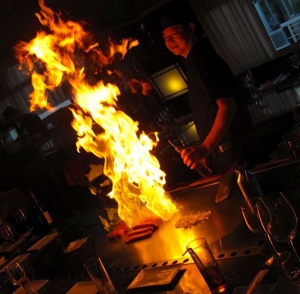 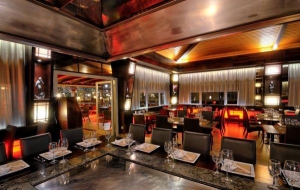 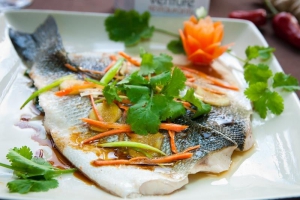 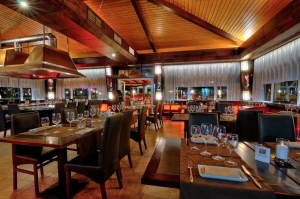 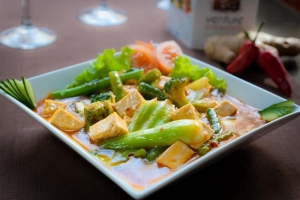 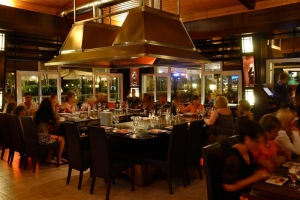 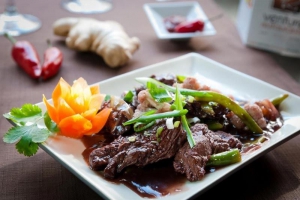 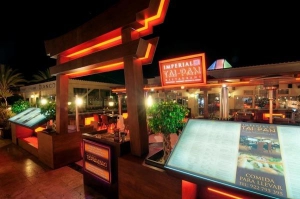 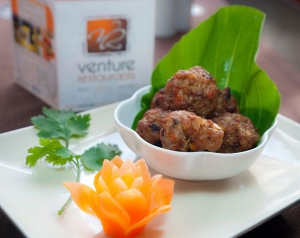 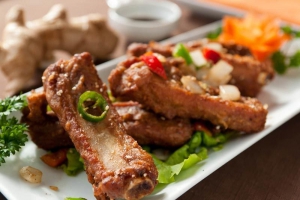 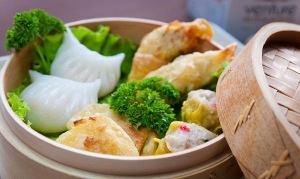 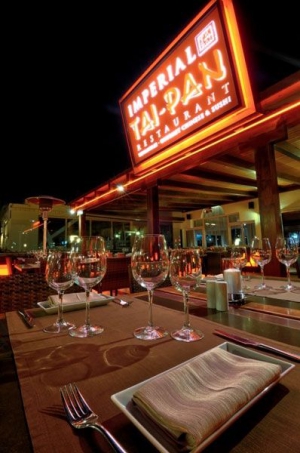