This hotel is a composition of several buildings that are beautiful and renovated structures. They originally date to the Canarian houses of the 18th Century. From the hotel, you have spectacular views of the ocean and Mount Teide. It was placed on the hillsides of Barranco Ruiz and remains there today offering a wonderful area that brings nature lovers and scientists together to admire the majestic and historic locale. The hill climbs to an altitude of 600 metres. Much of the area around Los Realejos Village is protected by environmental laws as it includes the parks of El Teide and La Corona. Places of interest in the area include Barranco Ruiz (700 m), Los Rodeos Airport (also known as Tenerife North Airport) (27 km), Reina Sof?a Airport (Tenerife South Airport) (100 km), Canadas del Teide National Park (30 km), Playa del Socorro (9 km), Viewpoint from La Corona (1.5 km), and Viewpoint from El Lance (1.5 km). 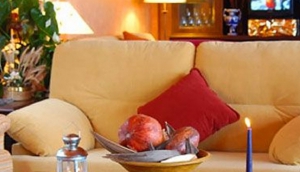 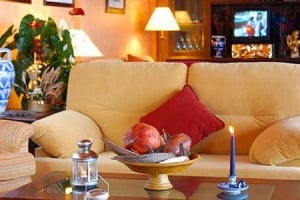 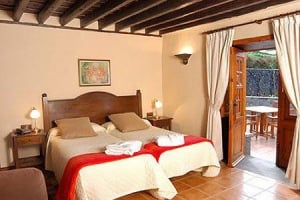 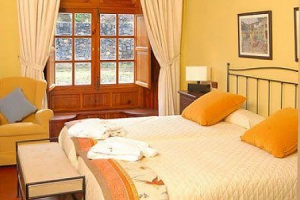 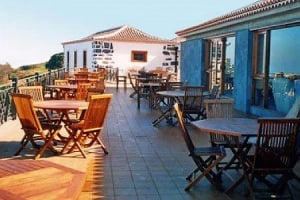 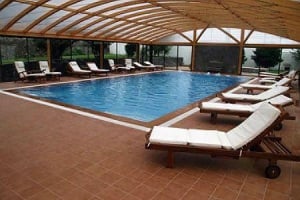 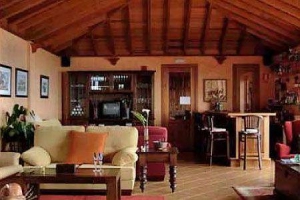 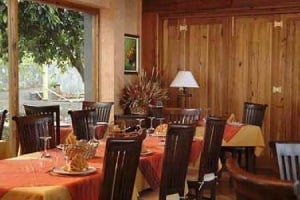 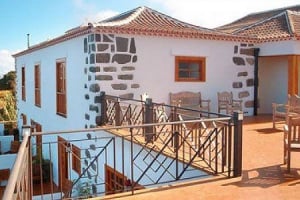 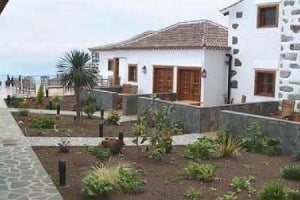