Ideal for a city break to explore cosmopolitan Santa Cruz

This three-star hotel, founded in 2007, is located right in the middle of the business and historical centres of Santa Cruz. It is also in close proximity to shopping, the cinema, the harbor, and the Auditorium. Santa Cruz is known for its modern architecture, its beaches, and its parks. Two sites are associated with the UNESCO World Heritage classification: San Crist?bal de la Laguna and Mount Teide Nature Reserve. NH Tenerife hotel is only 15 minutes from Tenerife North Airport and 45 minutes from the opposite airport, Tenerife South Airport. 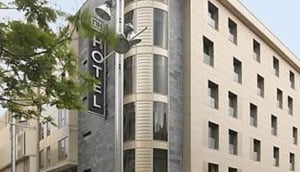 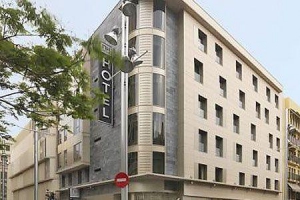 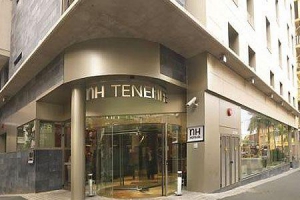 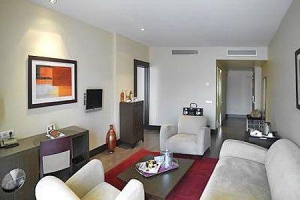 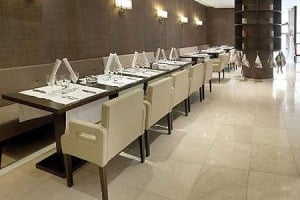 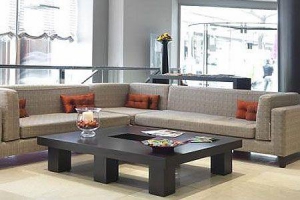 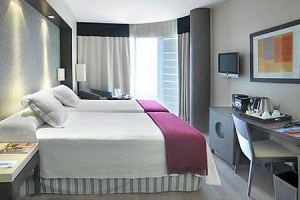 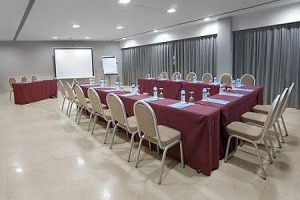 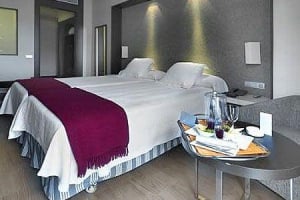