One of the earliest travel sites, lastminute.com specialises in offering the best Tenerife holiday deals.

The premise is simple, travel companies pay for airline seats and rooms sometimes a year in advance which they hope to sell at a profit. However, it is always difficult to predict the exact demand and as a result they often find themselves with spare capacity as the dates for the 'reservations' approach. Concerned they will be left with unsold seats and rooms and on the basis that 'something is better than nothing' they sell them of at massively reduced prices.

Before the internet, these offers could be found in Travel Agents windows as teasers but now the companies simply upload the deals onto lastminute.com for you to choose from in the comfort of your own home, and there are literally 100's of cheap Tenerife holiday deals on offer.

For your part, all you need to have is an open mind on where in Tenerife you want to go, a flexibility on the dates and be prepared to travel at short notice... sometimes within 48 hours for the best bargains!

Over recent years lastminute.com has become the first port of call for many people when they are looking for the cheapest Tenerife holidays, and the global economic problems have meant that the prices are even sharper as companies endeavour to gain every last pound of income often selling at cost or even below!

So there you have it - lastminute.com - a company offering the best holiday packages in Tenerife and around the world at prices to 'brag' about to your friends and family!

Click on the links above and below and become part of the revolution today. 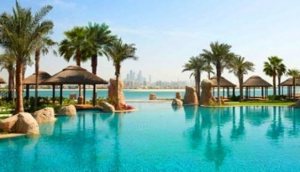 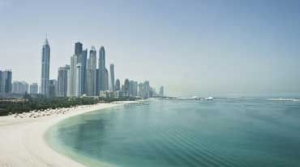 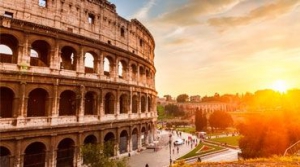 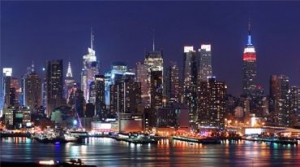 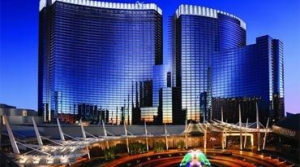 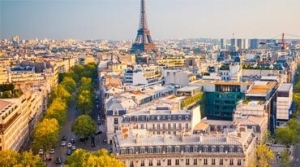 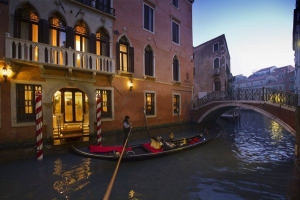