Just at the edge of the Paradise Beach, the Hotel Bahia Principe Tenerife is within walking distance of a selection of waterfront activities. Within minutes of the accommodation, guests will find the Los Acantilados de los Gigantes shopping area and the New Adeje Golf Course. The Playa de Americas shopping, dining, and nightlife district is just fifteen miles away from the hotel. Parking is available on-site at this Tenerife hotel for guests arriving by private vehicle. The Tenerife Airport is approximately thirty minutes from the accommodation.

An all-inclusive resort accommodation, the Hotel Bahia Principe Tenerife offers its own shopping center. Further amenities of the accommodation include four restaurants, three bars, a swimming pool, a children’s pool, a playground, a hair salon, and a nightclub. Additionally, the hotel offers a public Internet terminal for guest use. 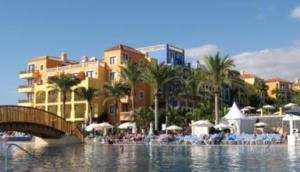 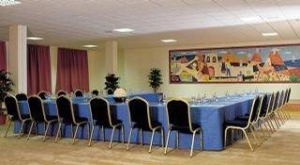 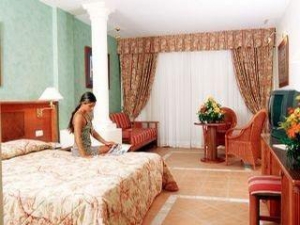 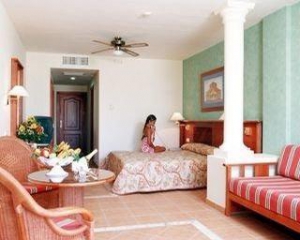 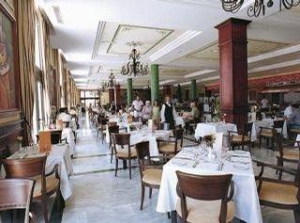 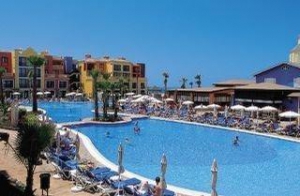 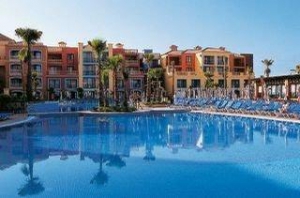 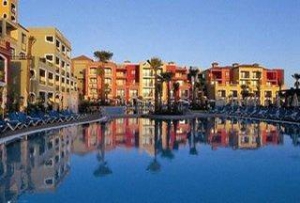