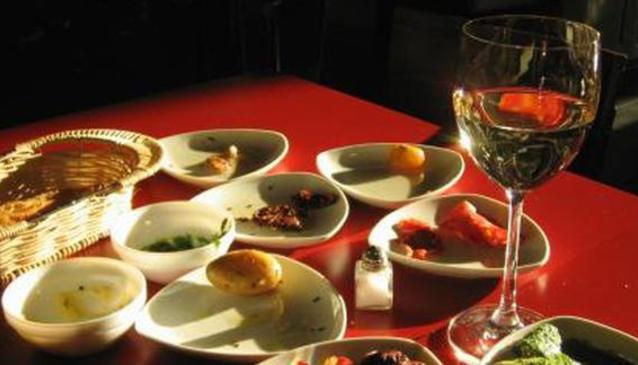 International Canarian Off the beaten track

Although all of the grilled meat is fantastic at Las Goteras, you absolutely must order the fillet steak (solomillo). Let us know if you've ever tasted a better steak anywhere in the world!

The menu used to be a simple affair, but then the piece of cardboard evolved into a sheet of A4, then became laminated, then became double-sided and finally progressed to being closeted in that mock-leather padded cover that often signals a wolf in sheep's clothing in many eateries. Not this one though. Yes, it's true that when the menu became padded so did the prices, but not by much, and you can still feast like a Reino (king) and walk away with change from a 20 - just!

Our recommendation is to start with a mixed plate of flaming sausages, some pimientos padron and the excellent fried goat's cheese with coriander sauce. You'll automatically be served with bread and mojo so be careful not to over-order (who am I kidding!). Then we'd whole heartedly recommend... no urge... no INSIST... that at least one in your party orders the grilled fillet steak (solomillo a la brasa). Unless you're all vegeterian of course, in which case what the hell are you doing eating at Las Goteras? Second recommendation would be the skewered meat, closely followed by the pork chops or half roast chicken. Not just any chicken, but smoked over a wood-fuelled barbecue and tasting like you've never tasted chicken before. One note of caution, the red vino de las casa (house wine) has been known to blister the woodwork. In our experience, make the leap and order a proper bottle. You have been warned.

It might not look like much from the outside - nor from the inside come to think of it - but the meat's just so darned good you can overlook any aesthetics if your appetite is sufficiently satisfied. Be warned that the menu is only in Spanish, but most of the friendly waiting staff speak enough to get you through it. If not, it's a game of charades.

Undoubtedly, undeniably, categorically the best steaks in Tenerife. And we should know, we've tested this place dozens of times. 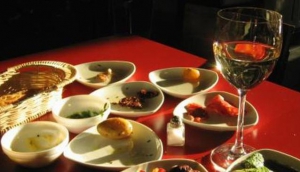 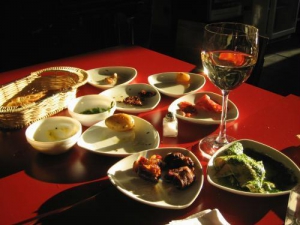