Centrally situated, the Riu Palace Tenerife is within a short walk of area business and leisure attractions. A number of area golf courses are within driving distance of the accommodation as well. In addition, guests will be able to walk to the Playa del Duque Beach for waterfront activities and water sports. The Tenerife Riu Palace is within walking distance of a public transportation bus stop. Additionally, the airport is just under fifteen miles from the accommodation.

There are a total of two hundred ninety six guestrooms available at this Tenerife hotel. Each of the guestrooms is equipped with an array of modern amenities, such as private balconies or terraces, minibars, in-room safes, air-conditioning, satellite television, and private bathrooms with separate showers and hairdryers.

The Hotel Riu Palace Tenerife is an all-inclusive resort style accommodation, providing a number of guest amenities. Available at the hotel are such amenities as a restaurant, a bar, a day spa and massage service, a Jacuzzi, a swimming pool, a children’s playground, and a fitness center. Additionally, the hotel offers an on-site tennis court, a hair salon, a game room, and a shopping area. 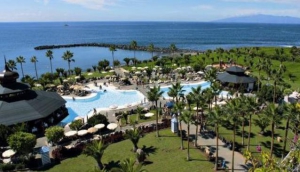 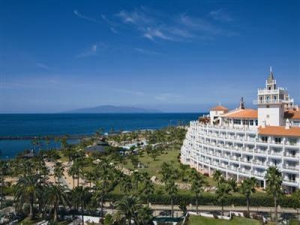 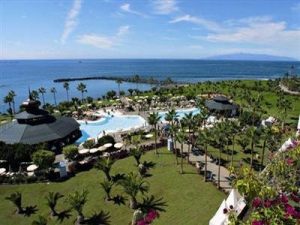 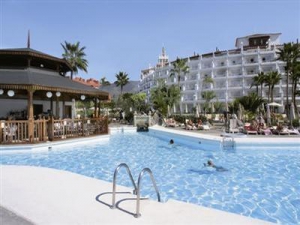 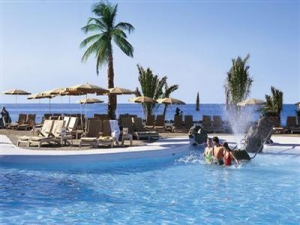 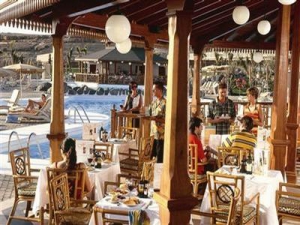 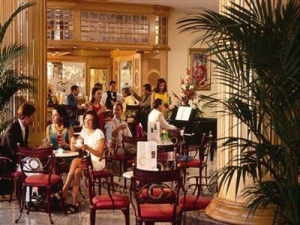 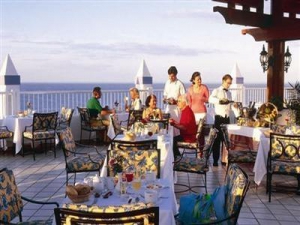 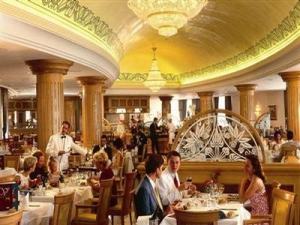 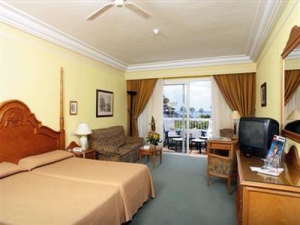 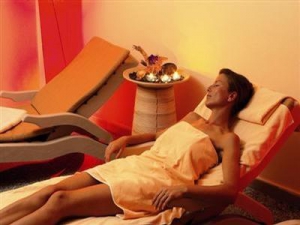