I had been assured that an algae body wrap would be an experience I would never forget. Perhaps it was through a childhood reared on Doctor Who but the thought of being smothered in seaweed filled me with more than a little trepidation. I feared slimy strands tightening their grip as I fought to overcome the asphyxiating smell of rotting marine life, but I had been invited to try one of the famous Mare Nostrum Spa's treatments.

The Mare Nostrum Spa hides within the luxury surroundings of the Mare Nostrum Resort, a collection of five of the most luxurious hotels in Tenerife’s sunny south. Not one of the new boys on the spa scene in Tenerife, the Mare Nostrum Spa has been open for several years now. Although catering for both health and beauty seekers it’s commanded a worldwide reputation for its innovative medical programmes. Anti-smoking, stress-busting and treatments for joint and muscle problems attract repeat custom from as far afield as Switzerland and Argentina.

On arrival the Spa did appear to be a veritable Tardis. A small entrance led to a labyrinth of state-of-the-art treatment suites and health facilities. From anti-smoking programmes to four-hand massages; lymphatic drainage to underwater showers, a team of hydrotherapists, chiro-masseurs, beauticians and sports monitors provide just about any pampering indulgence you could possible think of - plus some that you possibly couldn’t.

After changing into a fluffy white bath robe and matching slippers, Michael, my seaweed administrator explained the benefits of this fungal wrap as I climbed onto a plastic sheeted bed; “This will clean the body of impurities,” he began, colouring my legs green with a three-inch brush. I could do with shedding some impurities I thought. It had been quite a fortnight socially.

“It is also good for toning and mineralising the skin. You should find it very relaxing,” he continued, redecorating my torso.

By now I looked like a large piece of salad.

Although the bed I lay on had been preheated more efforts were needed to enable the algae to work its magic. The heat opens the pores, allowing the algae to draw out the toxins and replace them with the rich minerals of this marine fungus. Michael wrapped me in clingfilm and then covered my body with a hot water blanket, raising the temperature to a sweat-inducing 38 degrees C.

“Comfortable?” he enquired. As comfortable as a human doner kebab could be I nodded. He left me to bake alone. It was actually quite relaxing. The weight of the water blanket felt comforting, like the hundred and one duvets that my Nan used to insist on wrapping me in after Doctor Who had scared me witless on Saturday evenings; “Nothing can get at you now,” she would reassure from somewhere beyond my quilt-impeded line of vision.

I must have dozed off as it only seemed like a few seconds before Michael was mopping my damp brow with a cold wet wipe.

'How do you feel?' he asked unwrapping me.

After satisfyingly filling the shower tray with green gunk I padded to the relaxation area where through glass screens I could watch holidaymakers being foolishly active in the outdoor pool. Not for me I thought, sipping ice cold orange juice and picking a particularly shiny red apple from the provided fruit bowl.

Before long my eyelids drooped and in my mind Seaweed Monsters were effortlessly dismissed by a bathrobe-clad Doctor trailing a long scarf. I had caught the Spa bug and my only dilemma was in deciding what to tackle next. There was the total body massage; the relaxing facial; marine mud wrap; aqua-aerobics, anti-wrinkle treatments... so many battles, so little time... 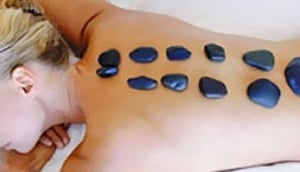 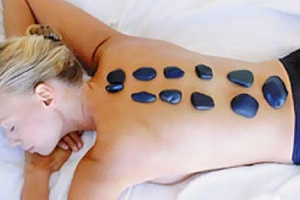 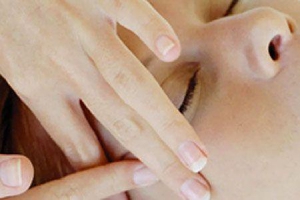 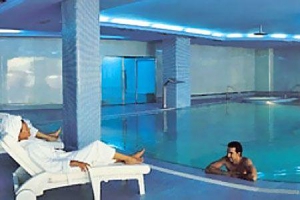 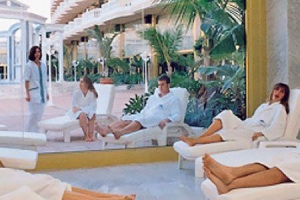