Tell us what you're looking for...
Want to Run Your Own
My Guide Website?
Find Out More

What's it all about? 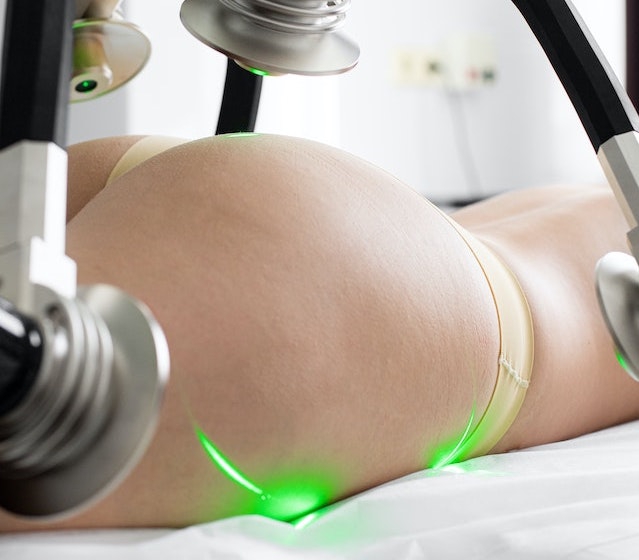 Non-invasive surgery is a type of surgical procedure that does not involve making incisions in the body. This means that there is no cutting or stitching of the skin, and no need for general anesthesia. Non-invasive surgery is often less risky and less painful than traditional surgery, and can often be performed on an outpatient basis.

In Tenerife, non-invasive surgery has become increasingly popular in recent years. Many people are drawn to the island for its beautiful beaches and warm climate, but also for its high-quality medical care. Tenerife has a number of well-equipped hospitals and clinics that offer a wide range of non-invasive surgical procedures.

One of the most common non-invasive surgical procedures in Tenerife is laser skin resurfacing. This procedure uses a laser to remove the outer layer of skin, which is then replaced by new, healthier skin. Laser skin resurfacing can help to reduce the appearance of wrinkles, scars, and other blemishes on the face and body. It can also improve the texture and tone of the skin, giving it a more youthful and radiant appearance.

Another popular non-invasive surgical procedure in Tenerife is liposuction. This procedure uses a thin, hollow tube called a cannula to remove excess fat from the body. Liposuction can be used to sculpt and contour the body, giving it a more shapely and attractive appearance. It is often used on the stomach, thighs, buttocks, and arms to remove stubborn pockets of fat that are resistant to diet and exercise.

In addition to laser skin resurfacing and liposuction, Tenerife also offers a range of other non-invasive surgical procedures. These include botox injections, which can help to reduce the appearance of wrinkles and fine lines on the face; dermal fillers, which can be used to plump up and enhance the lips and cheeks; and non-surgical facelifts, which use radiofrequency or ultrasound technology to tighten and lift the skin on the face and neck.

Non-invasive surgery in Tenerife is performed by skilled and experienced surgeons who are trained in the latest techniques and technologies. They work closely with their patients to develop personalized treatment plans that meet their individual needs and goals. Most non-invasive surgical procedures in Tenerife are performed on an outpatient basis, which means that patients can return home the same day.

Non-invasive surgery in Tenerife is a safe and effective way to improve the appearance of the face and body. It can help to reduce the signs of aging, improve the shape and contour of the body, and enhance self-confidence and self-esteem. If you are considering non-invasive surgery in Tenerife, it is important to choose a reputable and experienced surgeon who can provide the highest quality care and results.

Check out our list of recommended providers in Tenerife.