The Museum of Fine Art

Explore the cultural side of Tenerife

In global terms the Museum of Fine Art in Tenerife may only be a provincial gallery but it offers an excellent opportunity to while away a few pleasant hours in quiet contemplation and admiration.

Its 14 exhibition rooms contain works - paintings and sculptures - from artists covering a period of 500 years from the 16th to the 20th Century.

Many of the earlier pieces have religious themes such as the 'Triptych of Nava y Grimón' by the Flemmish painter Pieter Coecke and are characterised by large canvases with intricate details. More often than not they have 'stories within a story' which means that many of the pictures really can 'say a 1000 words' as the saying goes.

There are also important works from Canarian artists such as Gaspar de Quevedo from the 17th Century and the more recent González Méndez who died at the beginning of the 20th Century.

We could continue to wax lyrically about the visual feasts but just as authors want their books to be read, then artists want their endeavours to be looked at... why not grant them their wish at the Museum of Fine Art? 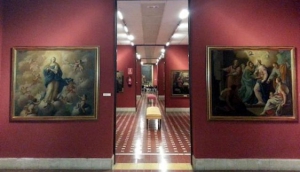 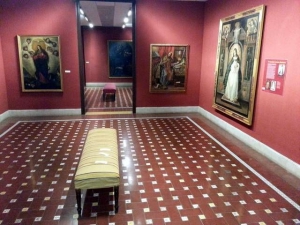 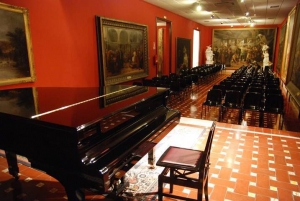 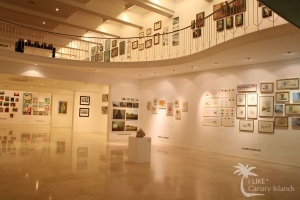 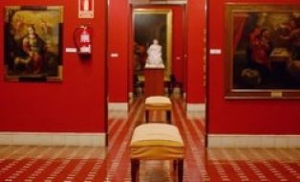 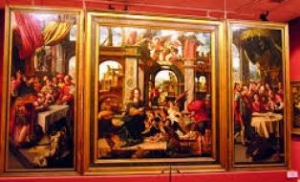 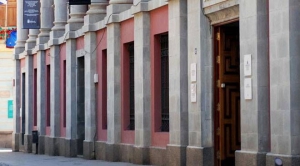