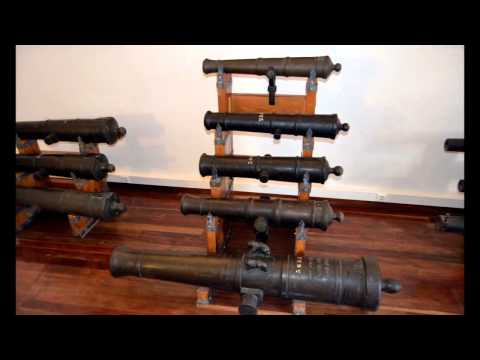 Although the local population are laid back, the museum shows the fighting spirit of Tenerife through the ages.

A favourite tourist destination it maybe now but Tenerife has at times had a stormy past which is reflected in the weapons and other military paraphernalia to be found in this museum.

The wide range of exhibits are housed inside and outside in the grounds and convey a complete history of the various conflicts through guns, uniforms, flags, paintings and maps; indeed on the latter, it is recognised as centre of excellence for cartography research.

The original inhabitants, the Guanches, were 'none too keen' when the Spanish decided to conquer the island at the end of the 15th Century and that's where the story begins with an impressive display of the weaponry used by these ancient warriors in their attempts to repel the invaders.

The invaders prevailed but came under attack themselves by none other than Admiral Nelson when he attempted to take what is now the modern capital Santa Cruz.  One of the centre pieces of the museum is the 'El Tigre' canon which is reputed to have taken off Nelson's right arm during the battle... ouch!

The dark history of the Spanish Civil War in the 1930's is depicted and a tribute to the Air Force can also be found which brings us nicely into the 20th Century.

So there you have it, a fascinating insight into the military history of the 'island of eternal sunshine'... who would have thought? 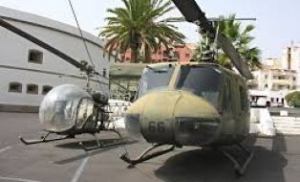 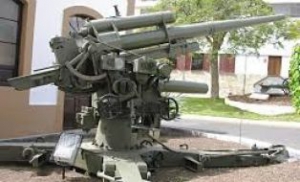 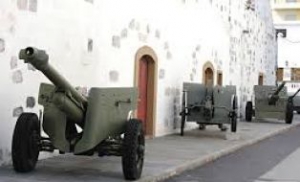 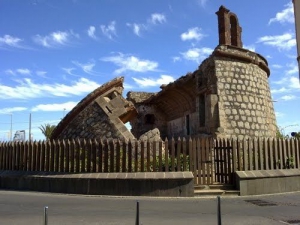 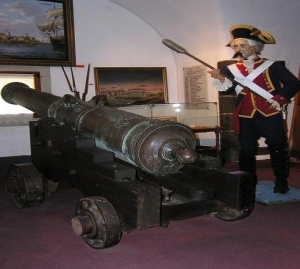 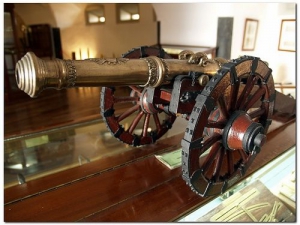 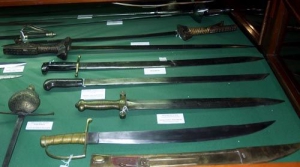 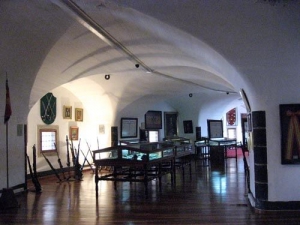