While many of us may be careless enough to lose our sunglasses while we're on holiday, Horatio Nelson arrived in Santa Cruz in 1797 with two arms and left needing lessons in writing with his left hand. Thankfully, the majority of visitors don't face the canon fire of Tenerife's army but then, they don't usually try to invade the island either. Err, then again... 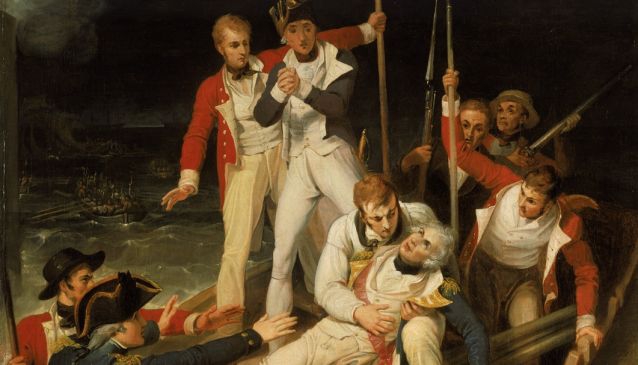 It isn't just winter sun that Tenerife has in common with Egypt, the original inhabitants of our island were also sun worshippers, mummified their dead and constructed pyramids. While Guamar's pyramids may not be as impressive as Giza's, the Guanche mummies in the Museum of Man and Nature are as delightfully macabre as any Hammer House of Horrors creation. 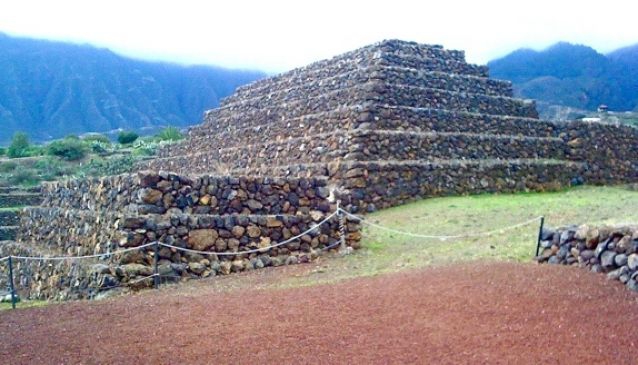 While hundreds of thousands of northern Europeans escape the winter weather of their homelands to lie on the sun kissed beaches of Tenerife, the locals here look forward to their winter snow. Between December and March, Mount Teide regularly gets snowfall and as soon as it's deep enough to play in, residents flock to frolic. 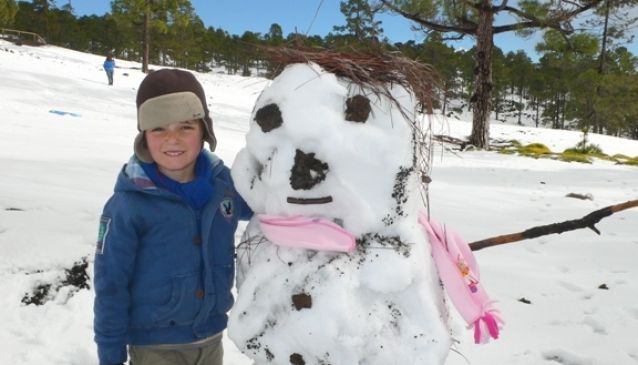 Contrary to the popular belief that Tenerife is one big resort populated entirely by hotels, man made beaches and souvenir shops, in fact over 40% of the island is so rare and special that it's protected by law. Incredibly, most people never leave their resorts to explore it although it's only a few minutes and a million miles from the tourist developments. 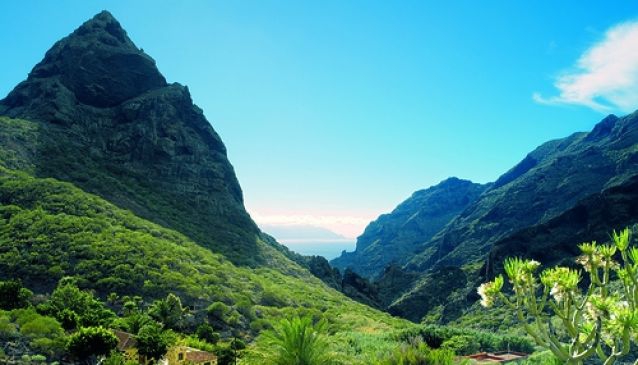 When Christopher Columbus sailed the ocean blue in 1492 he couldn't stop for supplies at Tenerife as it was populated by animal skin wearing Guanche natives who didn't take kindly to strangers. Four years later the Spanish conquered the island. Development and growth of the Americas has been hurtling towards the 21st century ever since while here on Tenerife, the clock stopped somewhere around the 1960 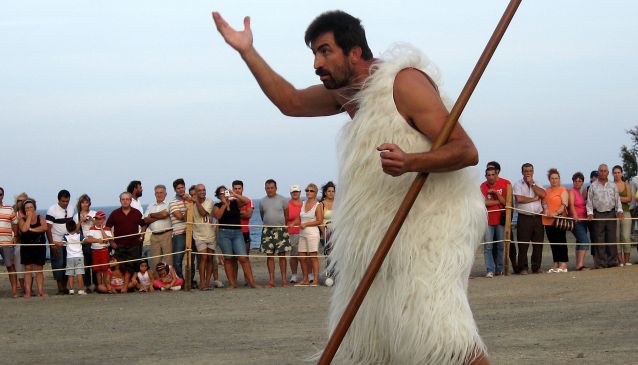 Tenerife is a VAT-free island  which is extremely good news for smokers and drinkers who find prices unbelievably low. Unfortunately, it means that the Canary Islands fall outside the EU for duty free purposes so you're restricted as to how much you can take home with you...but not as to how much you consume while you're here - a sentence we feel duty bound to end with the advice, drink responsibly. 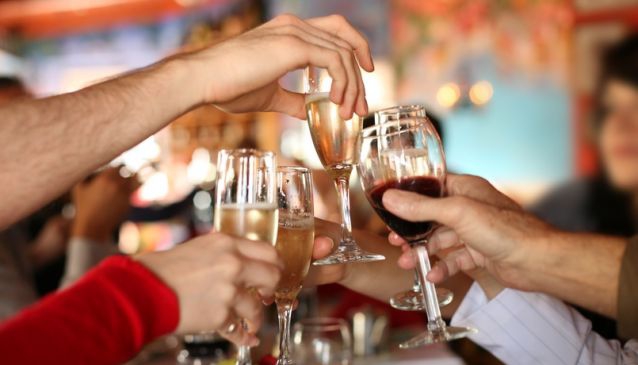 A fact that cannot fail to come to your attention if you happen to be in the city of Santa Cruz when two or three of them are in port and thousands upon thousands of cruise passengers are disgorged into the city. Amongst the most prestigious vessels, the QM2 called into Santa Cruz on her maiden voyage from Southampton to New York in 2004. 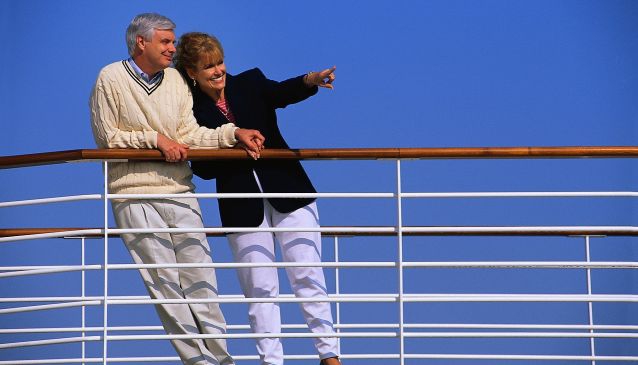 The warm waters between Tenerife and La Gomera are rich in microscopic marine life suppling a prime all-you-can-eat buffet for dolphins and whales on their migratory routes. With pods of bottle-nosed dolphins permanently living off the island's south west coast and  sperm and minke whales making regular appearances, there are few better places to see these incredible creatures in their natural environment. 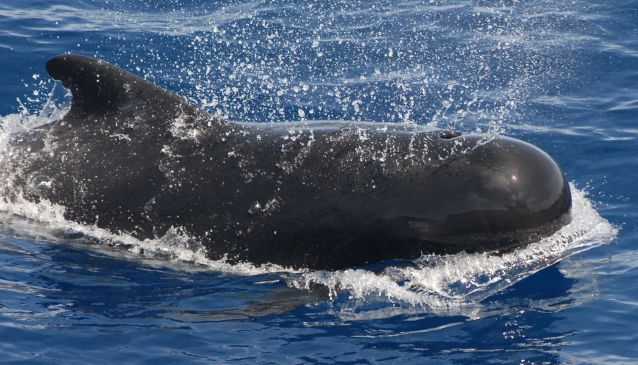 For Manchester United fans, Pedro is the man who burst the first balloon at the 2011 UEFA Champions League Final, for everyone else he's the footballing sensation who joined FC Barcelona's first team squad in 2009. Born in Tenerife and starting his football career at CD San Isidro, Pedro joined the Barcelona youth squad as a 17 year old and has gone on to become one of their star players. 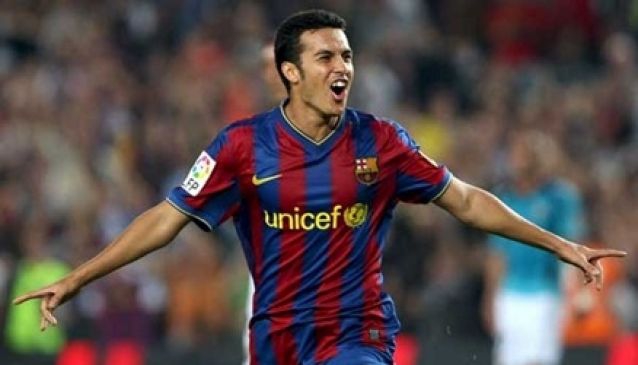