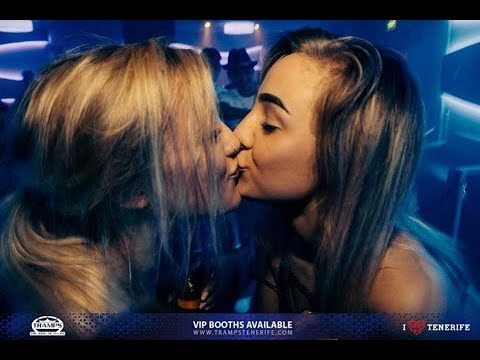 If you're planning a BIG night out, Tramps should certainly be on the itinerary. Think podium dancers, A-list DJs DJ's, a VIP lounge and wall-to-wall gorgeous people!

To book any of the below packages, simply click on 'Make Enquiry'.
15% deposit required to reserve. Payable by credit/debit card or bank transfer.

Please note that VIP Booths are for a maximum of 12 people. 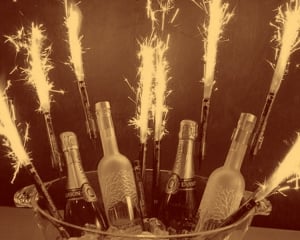 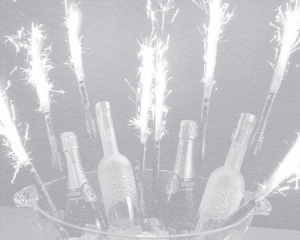 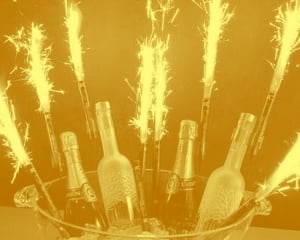 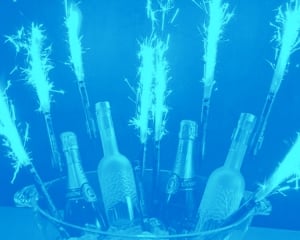 *Premium spirits may incur additional costs (get in touch for more information).

Tramps Tenerife – The King of Clubs is recognised as one of the best house music and R&B night clubs in the Canary Isles. The club has an amazing underground feel which creates an electric atmosphere for the clubbing faithful who travel from all over Europe to visit our club for Tenerife nightlife.

The club has three large rooms and each room having their own identity playing different types of music – House Music room, R&B Music room and Party Music with Karaoke room. Tramps also boasts five sumptuous VIP areas spread over three rooms, four bars, large open terrace with comfortable seating areas. Tramps have the bragging rights in Tenerife being the only venue to have a Video DJ system visual effects, where you can listen and watch the music video together on the multiple TVs around the club. Tramps has been leading the way in the Tenerife nightlife scene for many years with state of the art light and sound systems, special DJ events & celebrity appearances plus much much more.

With a club capacity of 1500 regularly filled throughout the summer, millions of clubbers from around the globe entering our doors throughout the years, Tramps is the most talked about and famous club in Tenerife. Tramps The King of Clubs is voted best club on TripAdvisor in Tenerife. Winners – Certificate of Excellence 2017 Winners – Award Winning DJs in Tenerife 2013 & 2017

Come and have fun in the Sun with Tramps leading the way in the Tenerife nightclub scene!

Looking for a great stag or hen party venue? Check out our Stag and Hen Party Packages at Tramps! 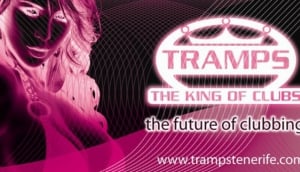 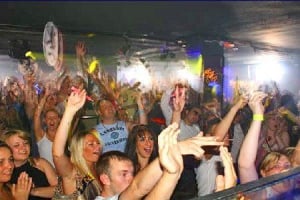 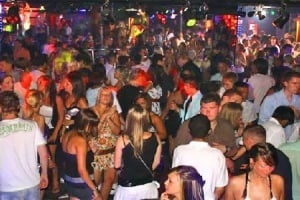 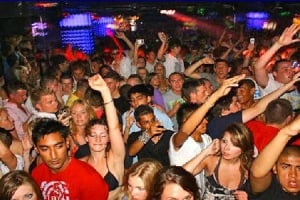 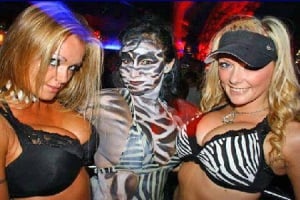 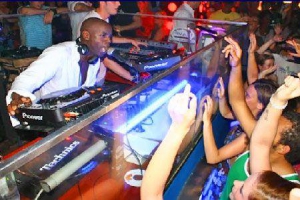 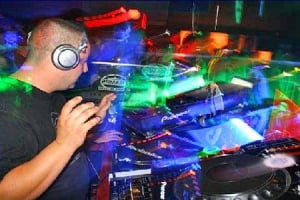 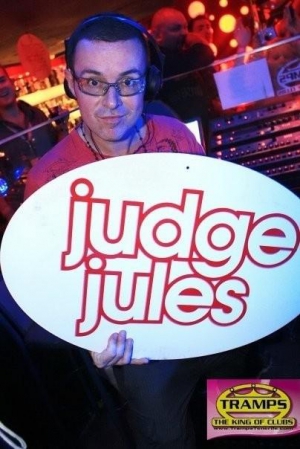 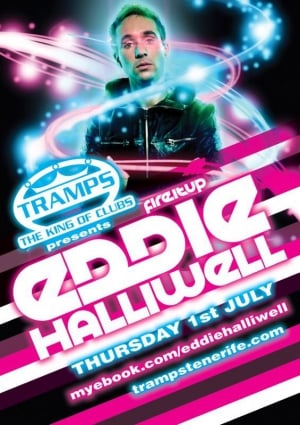