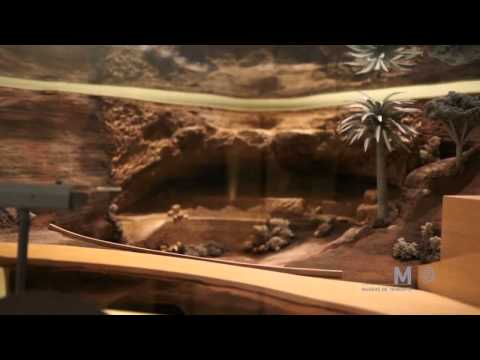 The Museum of Man and Nature

A insight into all aspects of the unique nature of Tenerife

Housed in the magnificent Old Civil Hospital, the Museum of Man and Nature offers a comprehensive natural history of the early inhabitants, the landscape and the wildlife of Tenerife.

Watch through modern graphics how this 'rock' in the Atlantic was formed some 20-50 million years ago by a series of volcanic eruptions that created an eclectic landscape that his home to semi-arid deserts, pine forests, lush valleys and subtropical fauna.

Undisturbed for 1000's of years the original humans, the Guanche, roamed the steep ravines and coastal plains to established a culture based on separate kingdoms that was only discovered (and destroyed!) in the 15th Century by their Spanish conquerors. See how they lived, survived and died in the harsh environment through exhibits and artefacts.

The surrounding ocean played, as it does today, a central role in the climate and food chain of the island and there are numerous displays of the aquatic creatures that swim in these waters.

It may be called a 'museum' but there is a living, breathing atmosphere to this place... well worth a look! 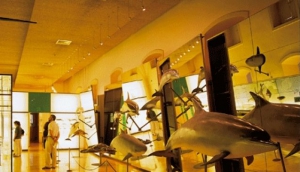 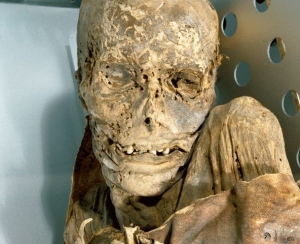 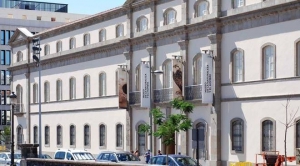 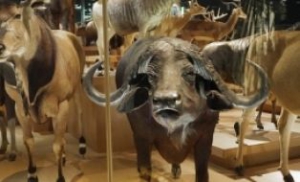 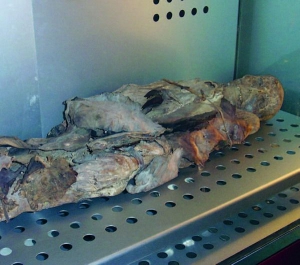 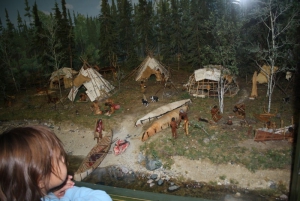 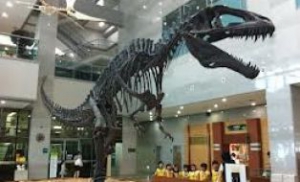 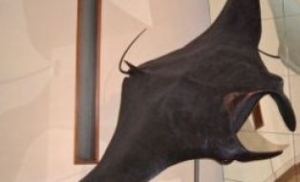