Nestled in the heart of Santa Cruz, the locally-revered Tasca El Callejon is the perfect place to try out the gastronomy of one of Tenerife's masterchefs, the award-winning Braulio Simancas.

Reminiscent of a typical tavern in northern Spain, soft lighting and dark wood set the theme in the spacious interior, while rustic bric-a-brac adds a touch of curiosity like a museum paying homage to culinary traditions.

While culinary tradition is something that Braulio Simancas is staunchly protective of, he propels it into the 21st century with spectacular spin.

Take meatballs for instance. That old and often boring stalwart of the Canarian kitchen gets a Hollywood makeover with pear jam, balsamic vinegar and palm honey, then given a red carpet entrance, presented with a creativity that only an artist such as Simancas could conjure.

You might have tried tapas before, the usual suspects of cheese, serrano ham, even adventuring as far as morcilla, Tenerife's sweet and nutty version of black pudding, but we guarantee you will not have tried tapas like this. We particularly liked the Smoked Cheese and Guava Croquettes!

If you're unsure of what to choose, Braulio and his English-speaking team always suggest a recommendation of the day. You'd be well advised to try it!

For brunch, lunch, dinner or gourmet tapas, there's only one way to try the best of avant garde island cuisine. Get yourself to Tasca El Callejon in the island's capital. You'll never view Canarian food the same way again. 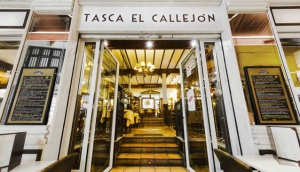 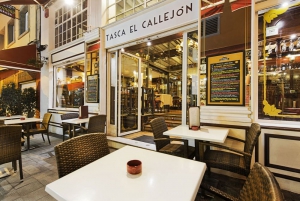 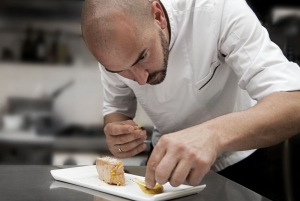 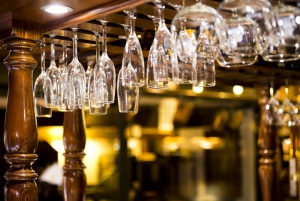 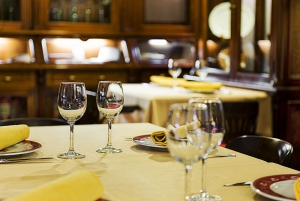 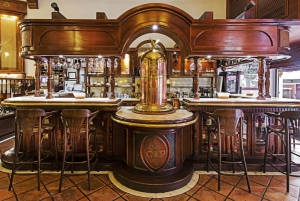 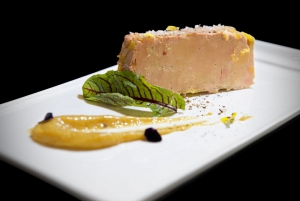 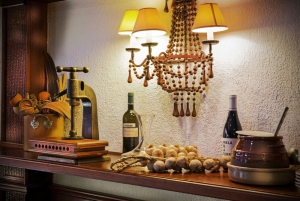 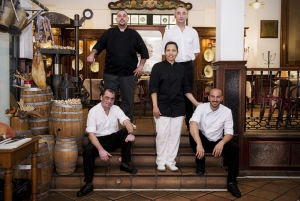 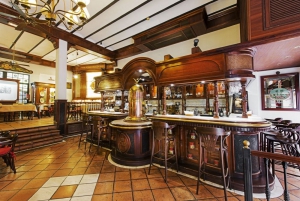 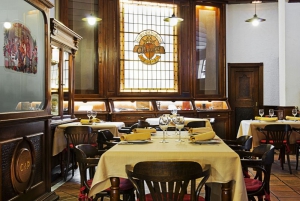 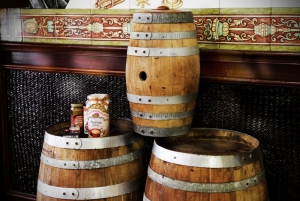 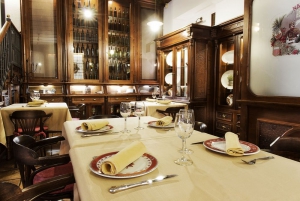 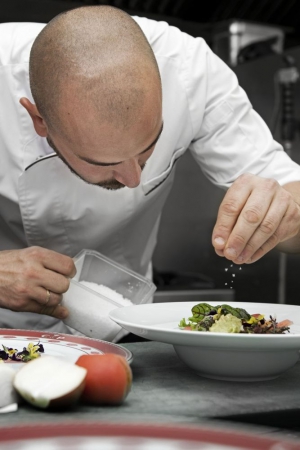 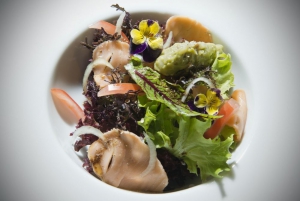