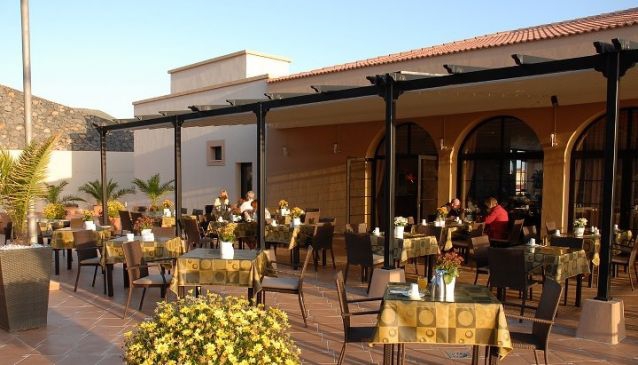 Situated in the German owned Hotel Luz del Mar this restaurant is a reflection of it's roots; creative, contemporary and impeccable.

Translated as 'light of the sea' fish plays a major part in the bill of fair, so too the meat options, but let's start from the beginning. Daily fresh bread is the norm on the continent but here they have taken it one step further with creations such as aroma bread with coriander and fennel. You may want to save some to dip into the sauce from the brisket braised in porter... just an idea? Local dishes are represented on the dessert menu where Canarian confectionary is to be found.

The hotel is popular with walkers and as you can imagine after a hard days hiking plates filled with quality and quantity are in demand... that's what you will receive! 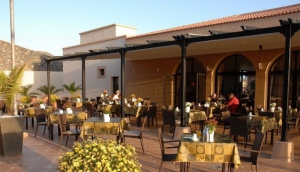