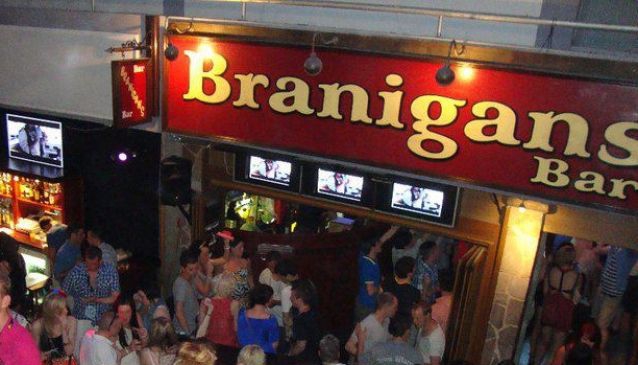 Let's face it, you work hard all year and wanna just party hard in a sub-tropical paradise. Those very kind people at Branigans in Las Americas are more than willing to comply with your request!

With DJ Lee Jackson, the longest serving 'head honcho' in Tenerife, at the helm every night is party night at Branigans! This geezer plays all the right tunes (in the right order!) from R & B to rock, the latest chart vibes... in fact anything and everything to keep you strutting your stuff late into the night.

Our Lee also has other tricks up his sleeve in the form of party games which on the 'odd ocassion' can involve drinking games. Join in or watch your fellow party animals compete for the title of... actually it's just for fun!

Unlike The Beastie Boys you don't have to 'fight for your right' to party in Branigans. 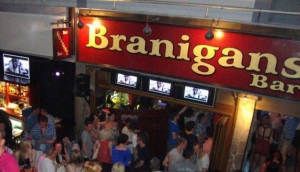