Get away from the crowds, excellent base camp for hikers... ask for a room that isn't street facing

A perfect place for those who love nature and like to hike, Luz Del Mar is located in a country setting. It was established in 2007 and is composed, in the typical Canary Islands style, of a two-story layout. Situated in the charming little village of Los Silos, this hotel is close to a banana plantation and is only 200 m from the sea. Los Silos lies in the untouched area of Isla Baja in the farthest reaches of northwestern Tenerife. Much natural habitat has been preserved in this area. San Marco Icod beach is only 10 minutes from the hotel and public transportation is provided just 500 metres from Luz Del Mar. The town centre is a distance of 1,800 mts from the hotel, and the next largest city is 3,300 mts. The beach is 1,000 mts, the bus station is 500 mts, and the golf course is 6,000 mts. 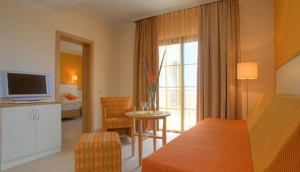 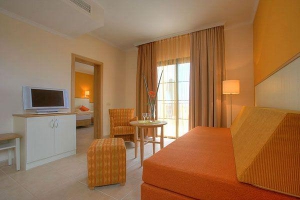 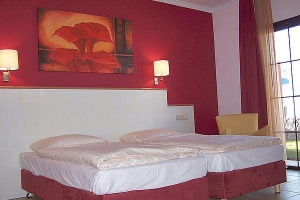 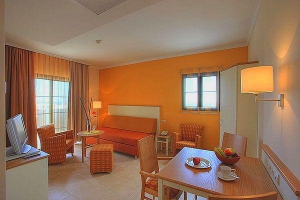 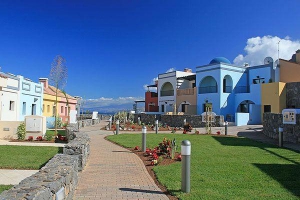 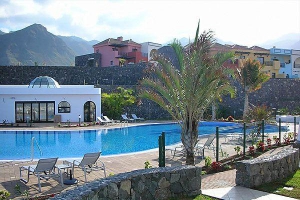 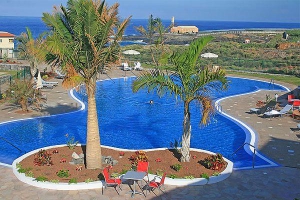 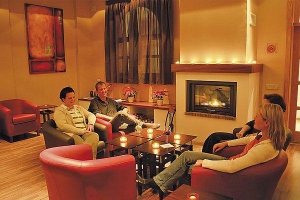 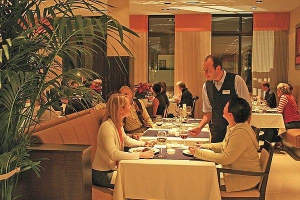 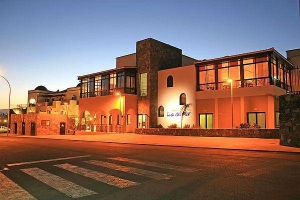