Great location but if you want to hire a car to explore, the parking can be very difficult

The lovely location of Puerto de la Cruz is home to this four-star hotel. Opposite the hotel is the renowned Lago Martiánez, just 50 metres from the sea. This is a glorious location for either the leisure or business traveler. H10 Tenerife Playa is just 25 km from Tenerife North Airport, 35 km from Santa Cruz, and 90 km from Tenerife South Airport. This fantastic hotel has won the following awards for outstanding service: Thomas Cook Partners in Excellence Award for 2003 and 2005; the First Choice Gold Choice Award in 2002; the JMC: Partner in Excellence Award in 2002; the Portland Direct Gold Medal in 2001; and the Ashotel Premio a la Calidad Medioambiental in 2002. 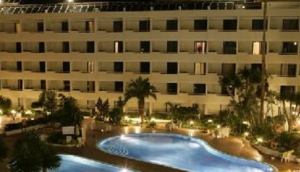 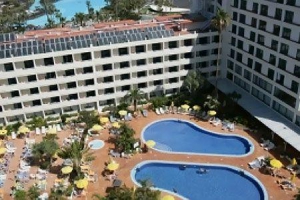 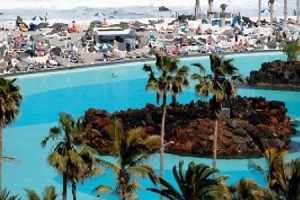 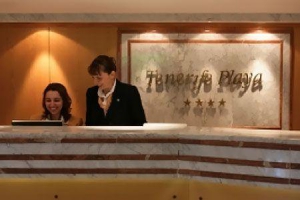 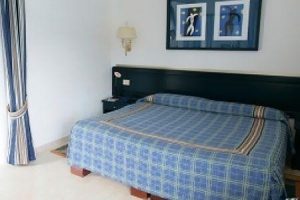 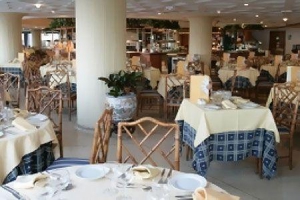 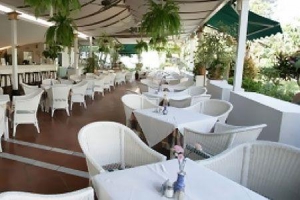 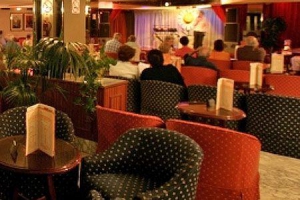 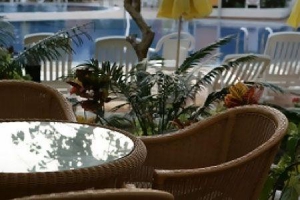 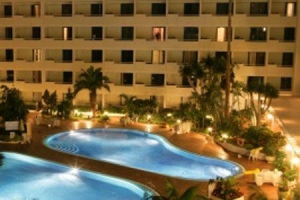