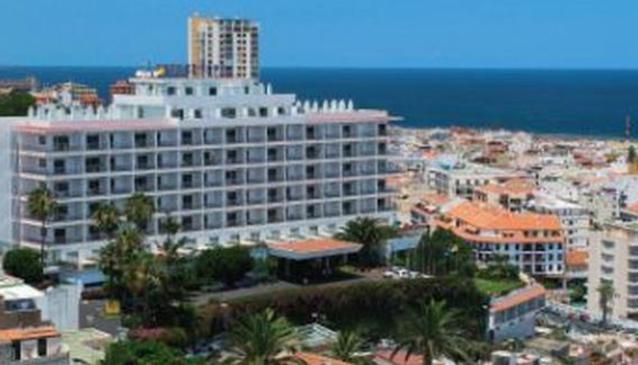 This hotel wants you to feel at home in their establishment and the staff will go to many lengths to ensure your stay meets your expectations. Gran Hotel El Tope is only 25 km from Tenerife North Airport and 90 km from Tenerife South Airport. This beautiful hotel offers magnificent views of Puerto de La Cruz and also the stunning Valle de la Orotava. El Tope is just a five-minute walk from a beach on the Atlantic Ocean. Next to this glorious beach is a swimming pool centre, Lago Martianez. This hotel has won numerous awards including the TUI Holly Award in 1994, 1996, 1998, and 2000; the Accommodation Award in 1998, 1999, and 2000; the Award of Excellence in 1999; the Thomson Gold Award in years 1986, 1987, 1988, 1989, and 2003; the Airtours Bronze Award for Quality Service in 1996; and the Placa al Mérito Turístico Silver Award in 1976. As you can see, this hotel comes highly recommended. 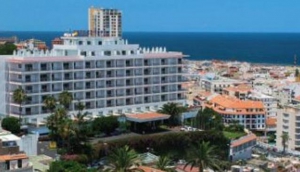 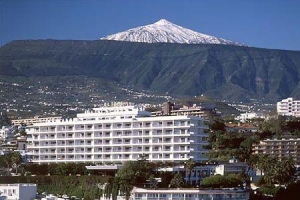 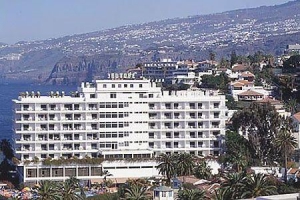 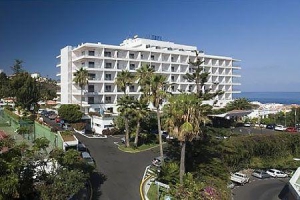